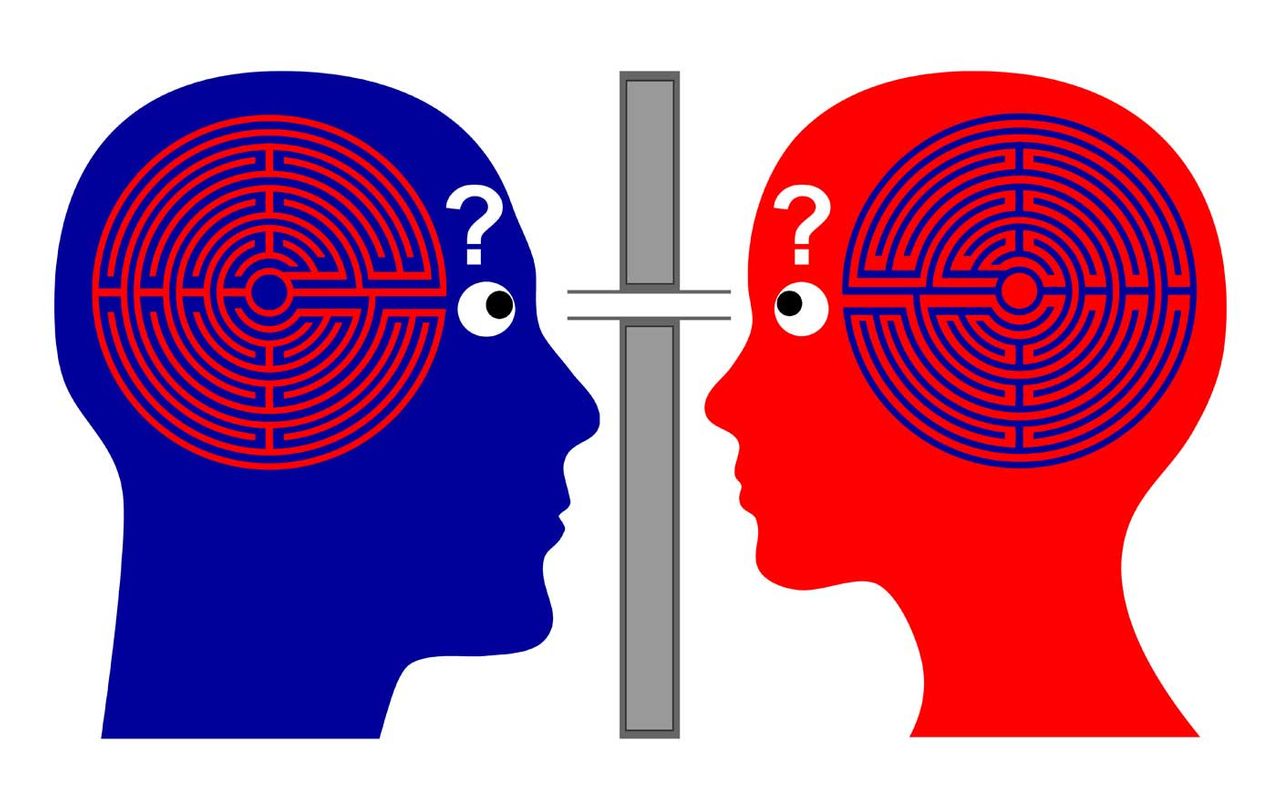 Ninety percent of the Companies listed on the Fortune 100 list innovation as one of their goals, priorities, or core values. This is under the belief that creativity will be their competitive advantage. Their new revenue stream and the sustainment of the company that they’ve built. Using buzzwords and jargon of brainstorm, ideate, and value-added they have created a new vocabulary. This is supposed to inspire the team and turn them into the creative elite. Unfortunately, only a handful of these organizations will ever reach that vision of what they wrote about. For they don’t have the environment to enable it. This is the anecdotal case for cognitive diversity.

It looks like many things and many of them are messy, physically you will have creative spaces across the office with desktops covered with tools and parts, conference rooms covered in collages, and whiteboards full of scribbles. Structurally you will find flat organizations without clear lines of authority, ownership, and the ability to explore into areas outside of your specialty. Mentally, this is an ambiguous world where meetings are exploratory sessions building thoughts upon other thoughts and it may take weeks, months, or even years to understand and to turn that thought into a workable concept.

These creative environments will have a lack of barriers where people will have a higher degree of freedom of expression where they can voice their thoughts without a perception that stigma will follow. There will be a drive to achieve a number of ideas not just the quality of ideas where that massive number of ideas generated will enable the ability to scaffold ideas, using smaller ideas as the building blocks of an overarching inspiration.

Lastly, you will find cognitive diversity with teams of varying specialties in which teams aren’t segregated by skillset but by their project. Where engineering can work with sales and they both work with customer service. Teams will consist of different backgrounds, perspectives, experiences, gender, race, ethnicity, orientation. Each person viewing the world through a different lens bringing a fertile outlook. There will be an empathetic debate where people listen first to understand, they challenge where they disagree, and the focus remains on the idea, not the messenger.

I know many of you out there could describe this with much greater detail. Structured, clean, organized, cubicle farms in nice straight rows. Desks with all of their papers stored in and out boxes, whiteboards and meeting rooms sanitized after use. There will be a well-defined chain of command where everyone knows who their boss is, who they can interact with, and where their boundaries are. This will inspire linear thoughts of carefully crafted messages that ensure that the message is clear, understandable, and actionable. There will be cultural walls where an individual has a legitimate fear of rocking the boat, looking dumb in a public forum, and eliminating themselves from the promotion list.

New ideas are tangible ideas. Ideas that are fully vetted and can be acted upon. During these brainstorming sessions, there is a good chance that you will hear, “That’s too vague, I need something that we can take action on.” The ideas that are generated are typically a narrowed set of new ideas that are a repeat of a best practice from a different company but not a new thought. Truly new ideas run into the firing line of responses, “We’ve tried that,” “We have no budget for that,” and “That won’t work with our policies.”

Teams will be parochial, functionally based teams. Engineering sticks with engineering, sales doesn’t work with marketing. “You worry about your job, and I’ll do mine.” These teams will be homogenous and consistent. Individuals and teams built upon if they will fit in, contribute, and not upset the apple cart. Teams that all have a very similar life story and thought process. If your hiring standards ask that you only hire Ivy League MBAs then that is the only perspective that you will get. Which will lead to a lack of candid debate which will consist mostly of affirmations communicated upwards.

You may ask yourself why I should care, don’t we live in a capitalist market and the companies that figure it out are the ones that will survive? The companies that fail to create will eventually crumble, die, and leave a workforce carnage of the unemployed. We are spending a third of our lives at work. That is too much time to spend pretending to be a version of you, let alone a future that you want your children to endure.

I want you to think of this on three levels. First, the policy level and to explore your thoughts on immigration. If you look back at our country’s history, you’ll remember that we are a country of refugees, outcasts, and the unwanted. Population diversity may be one of the reasons that we grew into one of the global leaders. We had people from all walks of life full of rich perspectives. Today the lion share of our visas is going to doctors, engineers, scientists, and businessmen. We are over importing the worlds’ intellectual elite. Our social engineering to bring in only a select few specialties is depriving us of rich diversity. That has been the foundation of our DNA.

From a macro and organizational level to look at your hiring practices. Look at the make-up of your teams, your departments, and organization to see how have you done in hiring diversely. Does everyone look and talk the same? Does everyone have a similar life story? Have you hired for fit where people get along and things seem to operate smoothly? The next time you hire someone, you don’t have to be bold and risky. Hire someone who is a complete opposite of yourself. Encourage them to bring their full selves to work, not the self they think you want them to.

On a micro level at work to ask yourself if your actions match your words? Are you encouraging those that speak up. Being careful that your feedback isn’t a shut down that prevents them from speaking up in the future? Try to grow in your team a comfort with speaking without risk. Take the focus off of careers and place it onto how to provide value. That value can be creating new ideas, scaffolding new ideas on top of others. Or encouraging those to speak theirs and stop yourself from ending every interaction to a specific action.

Let ideas breathe, play with the ambiguity, and stretch the possibilities of what could be. Lastly, at home with your kids, stop saying the phrase, “This is the right or that is the wrong way to do it.” You’re implying that there is only one way to accomplish something. Slowly killing that creative spark in a young child. We have a world full of people that can follow directions, but only a few that can create those directions.

A Finally Treatise of Human Nature by David Hume

The Wealth of Nations by Adam Smith

The Worldly Philosophers: The Lives, Times, and Ideas of the Great Economic Thinkers by Robert Heilbroner