Groupon’s learnings from expanding into China 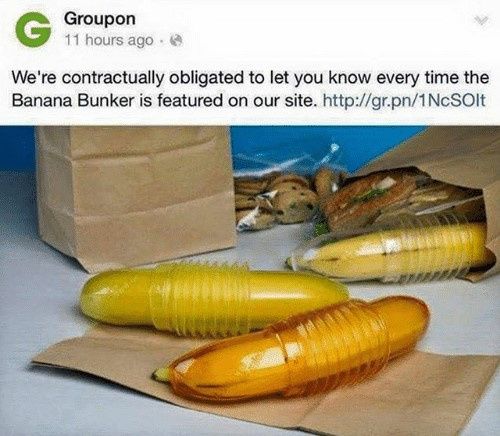 Groupon’s Learnings From Expanding Into China

Launched in 2008, Groupon, skyrocketed into the world as a digital marketplace linking customers with local businesses enabling discounted transactions. Expanding from city to city in the United States, by 2010 they had a valuation of over a billion dollars and were operating in over 250 cities. This put forward the plans to expand into the next frontier, China.

This region represented an incredible opportunity of linking a mass of local businesses with a magnitude of buyers. They had strong indicators of success to reach into the market with a sound business model, cash on hand, foreign market experience, and a population known for searching for the best deal. Groupon opted to drive this initiative through western-based MBAs instead of local talent and stalled immediately into the initiative.

While most expansions will run into growth speed bumps, Groupon faced greater issues as they attempted to manage the transition from afar without understanding the local preferences and purchasing habits. Compounding this issue was an inability to link corporate strategy and tactics to local realities. Within seven months, Groupon had lost over $47 million dollars and only pulled in $2 million in revenue, making the situation worse, local companies had been able to replicate the Groupon model and execute it with greater success.

The world economy has become more interconnected as well as shown an increase in the number of global organizations that are currently operating across foreign boundaries. That added complexity has created issues with aligning operational goals between domestic and foreign headquarters creating a significant gap between expectations and performance.

Research on emerging markets speculates organizational defeat if a global company does not establish strategies for incorporating local infrastructures into their value chain processor having a connecting link to the corporate headquarters. One area where a number of organizations have failed during expansions into emerging markets is the assumption that they can conduct operations in the same manner that they do domestically dismissing the belief that there is a cultural intelligence needed to bridge the expectations of organizational goals with foreign business cultures and practices.

Global markets represent potential and that potential leads many leaders to overlook the challenges. Logistically foreign markets enhance the management complexity factoring in time and proximity. Cultural, behavioral, norms, and visions can vary significantly from the home market where success was originally gained. These differences highlight marketplace uniqueness, as Disney learned during their initial failure trying to scale into France.

One key element to global expansion in the ability to execute plans. Then having the agility to adjust quickly to the new realities of the move. There has been a great deal of research that has been completed on strategic planning, global leadership, and agile planning. In that research though, there is a gap between how those three areas intersect. Most notable is the lack of research on the agile planning methodology on a macro or global scale. The intersection between these three attributes is the ability to engage remote workers into strategic planning thus ensuring an aligned execution of strategy.

Groupon’s learnings from expanding into China

Reynolds, A. a. (2018). Hence The Two Traits of the Best Problem-Solving Teams. Harvard Business Review.

Let 9m Facilitate Your Next Innovation